“Stranomondo” by Florentine Leandro Bisenzi, magician of nightclubbing, pop soul, CEO of the Stranomondo Entertainment Bureau has landed with his team of DJs and artists who represent the uniqueness of Made in Italy creativity: artistic performances and parties that are true works of art , eclectic, eye-catching, unconventional, a secret garden that reveals itself showing a lot of talent and creativity, harmony, elegance and excellence constitute the cornerstones of Leandro Bisenzi’s work, such as an orchestra conductor shows an aspect that unites the creative director with made in Italy excellence.

Among his events that Bisenzi will bring to Dubai The Black Circus, creativity and madness, love for beauty, the pursuit of perfection, the passion for everything that is harmony, elegance and excellence are the cornerstones of Leandro Bisenzi’s work, as an orchestra conductor shows an aspect that unites the creative director to the made in Italy excellence.

Currently we find the events of StranoMondo every evening on the 9th floor of the Fairmont Hotel, with its over 100 seats around a splendid colorful swimming pool overlooking the city skyline.

The first date will see as a Florentine guest Kommando, who will arrive on December 31st at Bistrot90, fresh from the Christmas stage in the beautiful Folie Terrace in Tirana in Albania, ready to bring his set from 24 until dawn and then to the Pool Party on January 1st , accompanied by the Black Circus Show for the first time in the Emirates.

New Year’s Eve will be toasted with the PanikKitchen show cooking by the Florentine executive chef Fabio Bianconi with his cheerfulness, his incomparable cuisine and the fantastic dishes on his menu.

StranoMondo will also organize live performances by the international artist Elisabetta Rogai, who has just finished her solo show in Palazzo Vecchio in Florence and the Dubai public will see EnoArte ® her paint live with wine instead of colors.

They will be followed as guest DJs in 2022 by KAMA (No.Music), the Redzone DJs of Gianluca Calderozzi, the Roman brands of Davide Tosi, Gianluca Gallo Emsi with the top clubs of Naples and Positano, Marco Laschi, the Sicilian 2BsoluS of Peppe Sindoni and Alex , and many other friends linked to the most important clubs in Italy, Croatia, Ukraine, Switzerland, Mykonos. 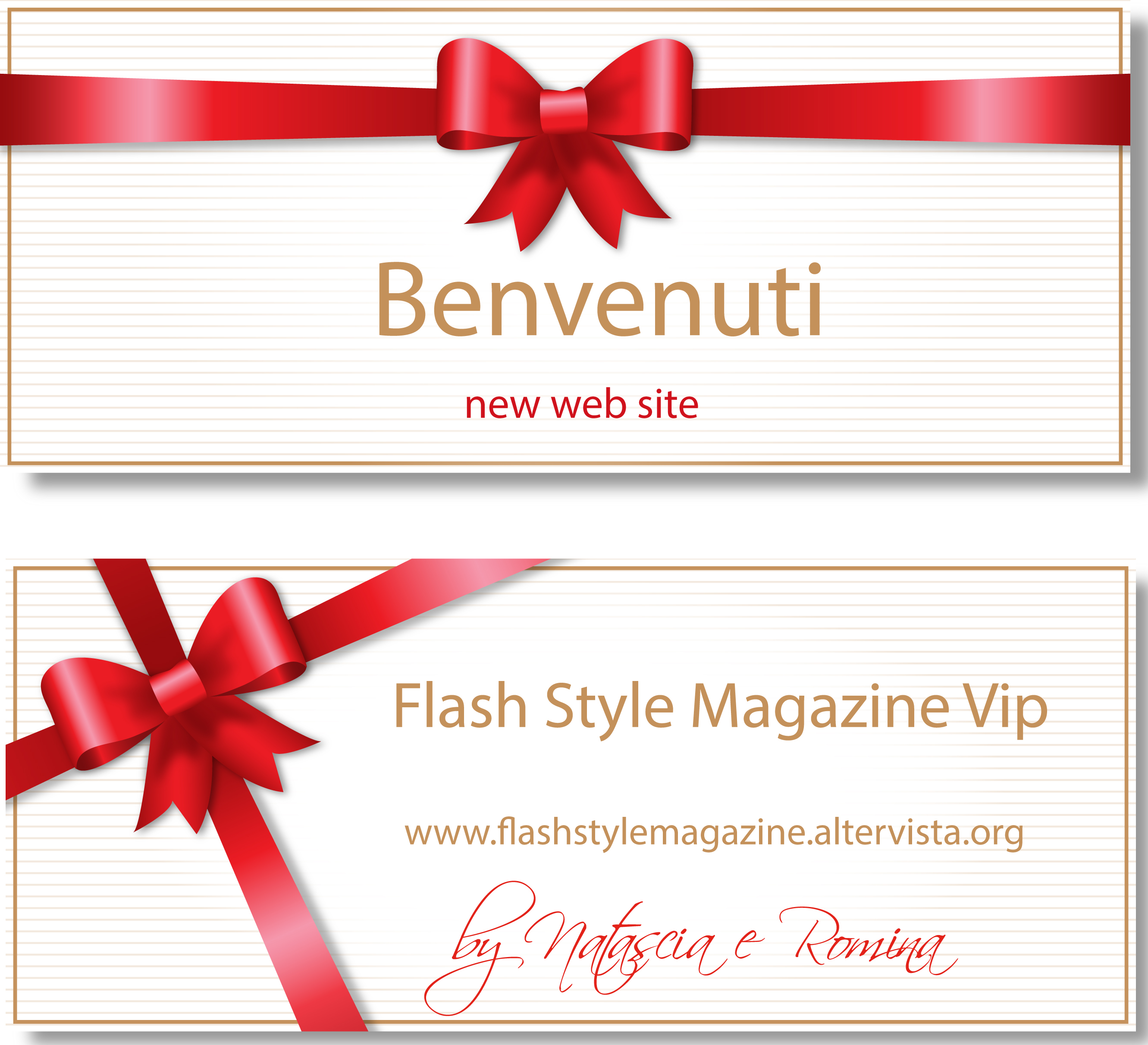